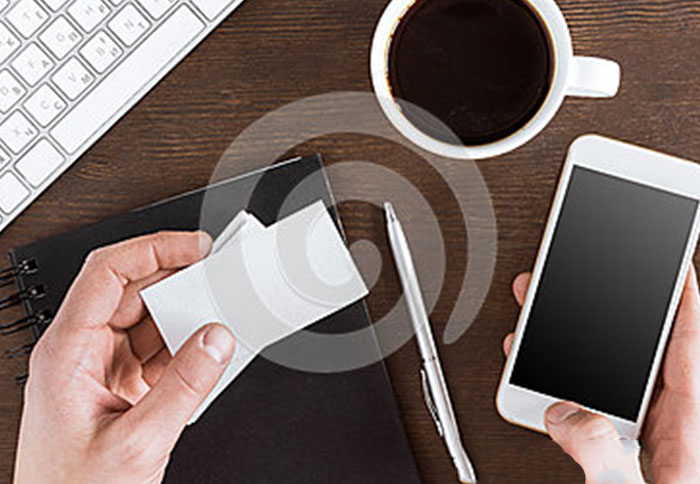 The components of a signal jammer generally include: a host, an antenna, and a Power adapter. When installing a mobile phone jammer, because there is a strong signal magnetic field (usually 20-30 cm) between the host and the antenna, and there is also a magnetic field disturbance around the 220V Power line (strong current) (usually 5-10 cm), so , How to place the device orientation of each component is very critical. If the placement orientation is not correct, it is very likely that the transmission of the shielding signal will be disturbed and the shielding effect will be affected. 3G Cell Phone Jammer The standard device spacing of each component is: the Power adapter should be more than 20cm away from the host; (If the signal jammer is installed, due to the limitation of the site installation environment, the Power supply cannot be far away, and the Power adapter can be placed on the mobile phone to interfere Below the host computer, after choosing this method, the Power adapter will still be disturbed by the strong magnetic field from the mobile phone jammer host, but compared to placing the Power adapter close to both sides of the host, the interference will be less .) There are no strong electric lines (AC220V) within 20cm around the antenna; (including the strong electric dark wires embedded in the left and right sides of the antenna, above the antenna, and the wall where the antenna is located. If it cannot be prevented, please try not to stay within 10cm of the antenna)