Mobile jammers are prohibited in Germany 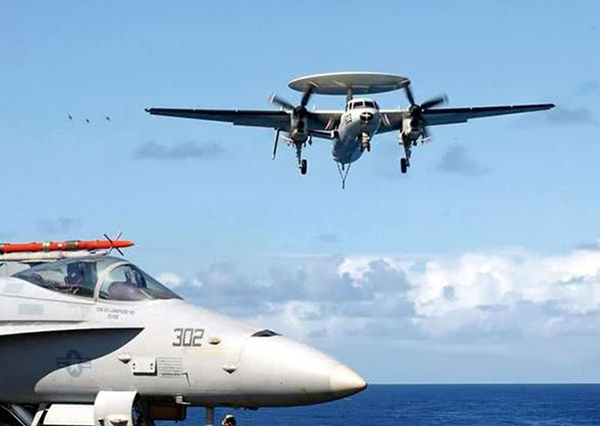 In some cases, cell phone jammers that block the radio signals of smartphones and Co. seem to be a wise solution. However, private use of the device in Germany is not allowed, also known as a cell phone blocker.

What is a cell phone jammer?

A cell phone jammer, also known as a cell phone blocker or cell phone jammer, is a device that prevents wireless connections from being established around it. This will cause artificial blind spots, making it impossible to use mobile phones and smart phones. Mobile jammers are mainly aimed at mobile phone networks, but WLAN and GPS are also affected. The range of the hand-held jammer depends on the model. Some devices can only exert influence within a radius of ten meters, but some devices have an influence of more than 40 meters. Military and government departments also have some models that can interfere with radio signals of thousands of meters.

Great, is this what you want? It's not that easy. In this country and many other countries (including the entire European Union), the use of cell phone jammers in personal operation is prohibited. One of the reasons for this is that cell phone jammers not only prevent private radio communications, but also prevent radio communications from the police, fire brigade, and other important agencies. In addition, no more emergency calls can be sent.

In theory, you can buy cell phone jammers abroad, but the import of such devices is also banned and strictly controlled. Violators will be punished severely and the equipment will be confiscated.

Cell phone jammers related to crime are also very popular. The jammer not only interrupts the connection to the mobile phone network, thereby preventing emergency calls, but also interferes with the radio connection and the wireless alarm system. Criminals can take advantage of this, for example, to more easily attack currency carriers or alarmed buildings.

Where is the cell phone jammer used?
Mobile jammers are illegal in Germany