Mobile jammers are used in different fields in various countries 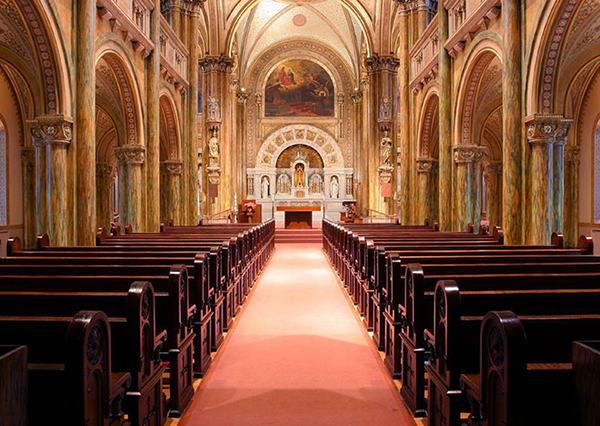 Cell phone jammers (also known as "cell phone jammer" or "GSM jammers") create artificial blind spots by blocking the connection between the phone and the network operator (or radio mast). The mobile phone no longer has a network within the interference range. Such equipment is publicly available within a range of 10 to 40 meters. For the military and government, there are more powerful equipment with a range of up to several kilometers. In many countries, including Germany, private use of such devices is prohibited. In some countries, such as in prisons, the public sector uses this equipment. The following is the usage of some mobile phone jammers in different countries.

Japan allows cell phone jammers to be installed in public places such as theaters and concert halls, provided they have a government-issued license. The French Minister of Industry has decided to install cinemas, concert halls and theaters in cases where emergency calls cannot be made.

Schools in China and India use cell phone jammers to deter fraudsters. Mexico allows churches and hospitals to malfunction. The main customer is the bank. They want to prevent potential thieves from communicating with their employees. The Mexican government plans to use it in prisons. Pakistan allows banks and libraries to be blocked.

Canada believes that it can be blocked under similar circumstances. However, Industry Canada, which oversees Canadian telecommunications operations, chose to oppose this move, saying that these mobile phone jammers may infringe on personal freedom and compromise public safety by weakening communications with law enforcement agencies and security agencies.