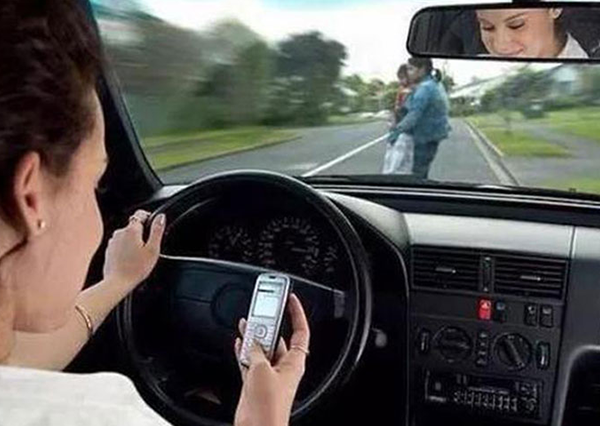 The Wuhan police showed their own new domestic Drone jammer rifle, which looks like a sci-fi weapon. In the opening match of the China League One held last week, a drone of unknown origin broke into the event site and seriously interfered with the progress of the game.

Later, the Wuhan police took out their new equipment, a black UAV counter-gun-UAV jammer, about 0.8 meters in length, and shot the opponent down with a single shot. On the day of the game, the Wuhan police used the gun six times to expel the approaching drone.

Of course, the drone was not broken into pieces, but landed slowly on the ground. According to media reports, the principle of this kind of UAV jammer is to emit electromagnetic interference waves between 2.4GHz and 5.8GHz, interrupting the connection between the remote control device and the UAV. Because most drone remote controllers are also in this frequency range.

According to the "Yangtze River Evening News", the single-soldier portable low-altitude UAV countermeasure system launched by the Wuhan police this time has an operating range of 2,000 meters, which can force the long-distance low-altitude UAV to fall and return to the operator in a short time. In order to achieve effective control of flying drones in the control area. The Wuhan police are currently equipped with only one UAV jammer counter-gun, which is worth up to 250,000 yuan.